Bucklawren – an Ancient Tradition of Hospitality

Bucklawren is a working arable and beef farm of 400 acres. It lies on an ancient Celtic site, and the original manor is mentioned in the 11th-century Domesday Book. In medieval times there was a nunnery here, but it was destroyed in the 16th century by Henry VIII during the Dissolution of the Monasteries.

Robert and Jean Henly with their two daughters Jo and Kate took over Bucklawren Farm in 1987.

Finally in 2016 Millers House was completed giving luxurious accommodation over two floors sleeping up to six people in three en-suite bedrooms. The design and materials were carefully chosen to ensure sympathetic conversion and to faithfully retain the exterior and interior character of the lovely old buildings.

We have recently installed solar panels to help reduce energy costs. More recently a biomass boiler has been installed to further reduce these costs. 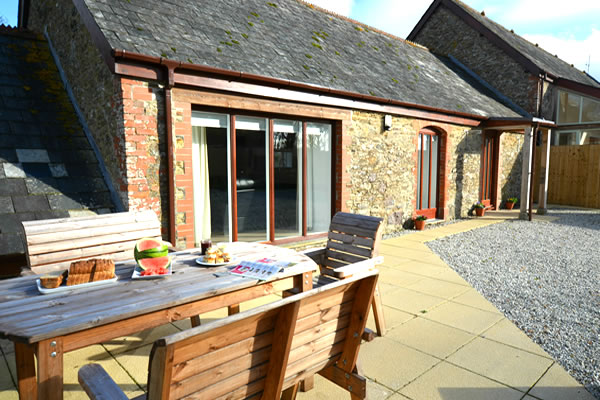 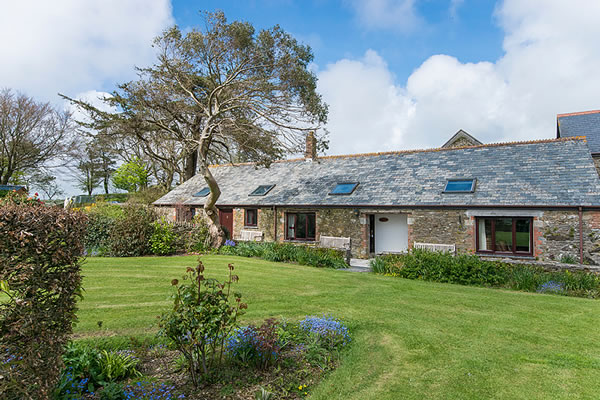 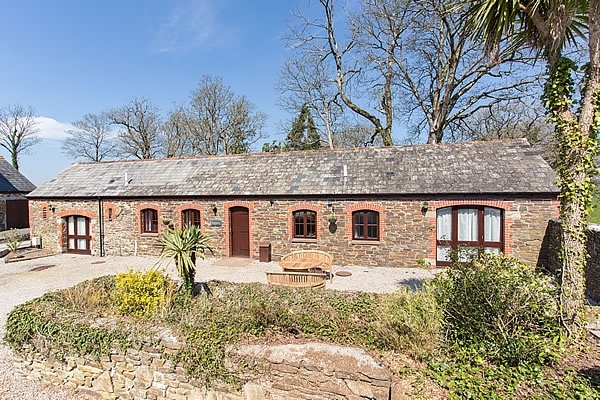 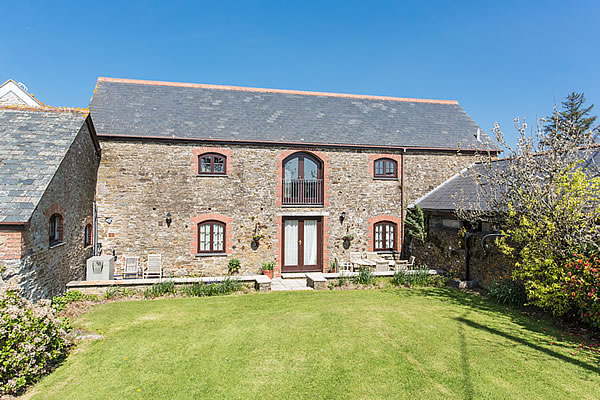 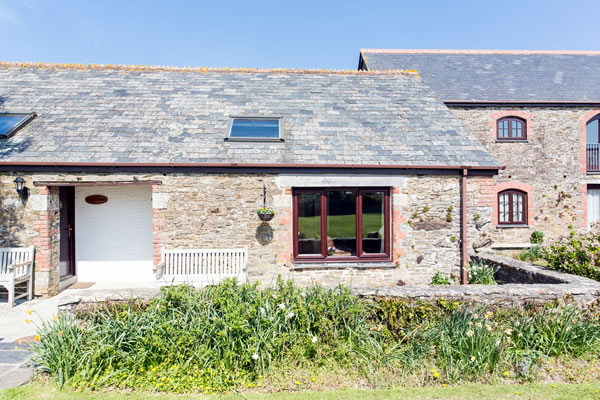